How great is Kenya after all? A chain is as strong as its weakest link… #SOTN2016

Fatuma Ibrahim before January 6, 2016 was a mother of four in Korof Harar, deep inside Wajir on the north eastern side of Kenya.

However, her husband changed this narrative on that sixth day of the year.

On her right cheek and when he tried to pull out the 10-inch knife, but it was stuck. 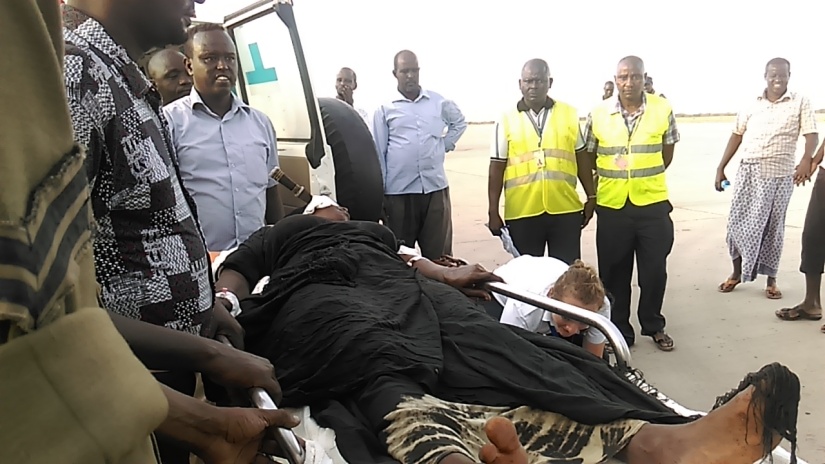 The rusty knife with a rugged handle went through her head on her right cheek and almost popped out a short distance from her left eye.

It stayed there from 5.30pm that Wednesday when he attacked her, was still there when she was taken to hospital at 2am.

Wajir Referral Hospital would not move it either otherwise, she would have “bled internally and…

Cast the seed far and wide:

I am who I am because of what I say with the words that I have, the time I’ve got and the talent I possess. I will myself to do this daily because not everyone can do it. I am blessed to have this ability. I make the shallow look, and sound deep and the deep sound deeper yet with a simple meaning. I want every poem I ever write to be my epitaph. Sometimes I am in my element, sometimes I'm not. There are pieces I don’t believe I wrote because I am not that person anymore. But the truth is; this is a reflection of who I am, who I’ve been and who I will be. I started doing this at age 14 so I guess my works will best be described as “14 going on to immortality”. View all posts by thedivinebandit

The mystery is in the history